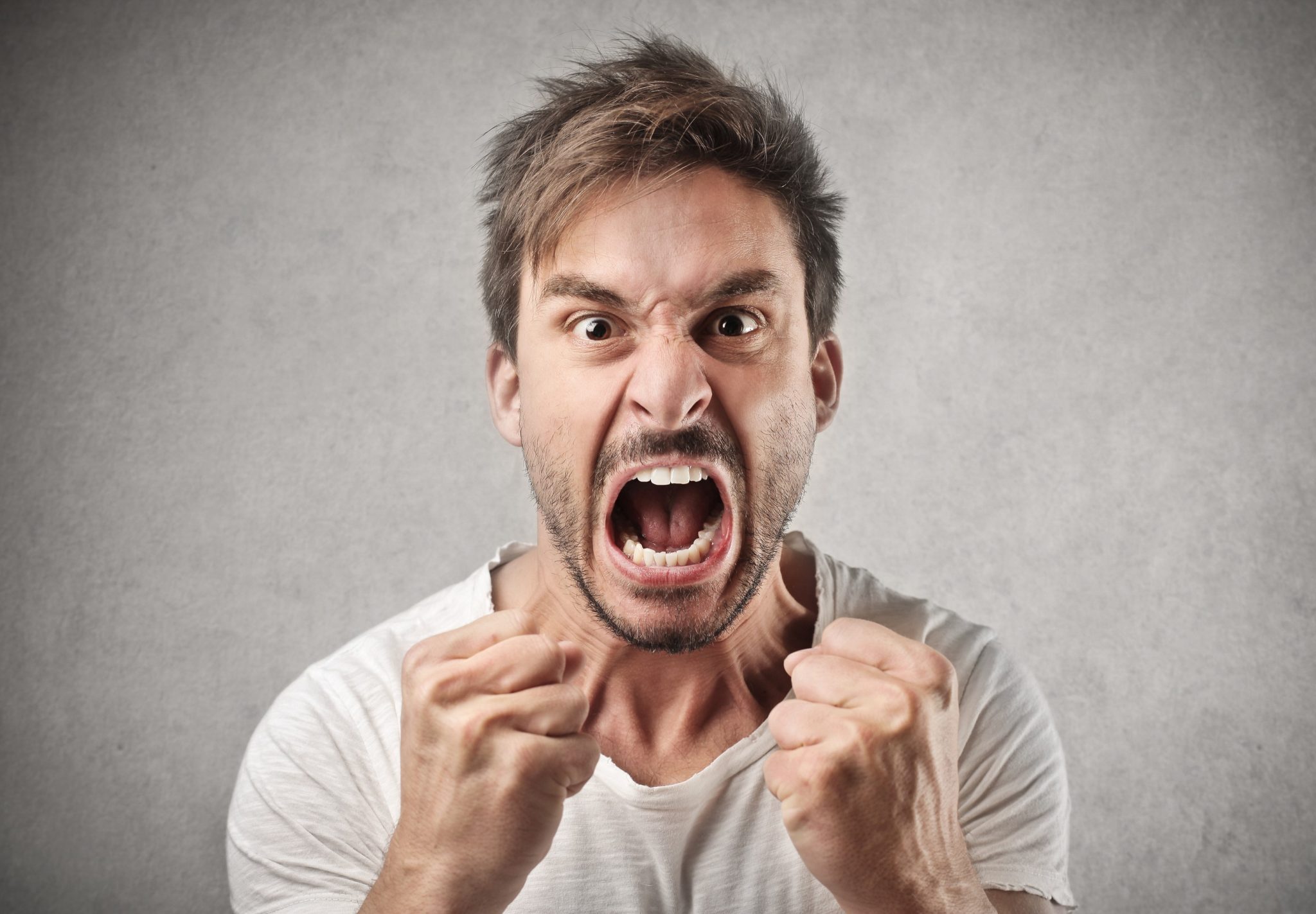 Ajay is a 38 year-old builder. He has an outstanding debt of 4 crores. He refuses to pay the money even though he has it. The +apartments, which he has built, are damaged every now and then and the tenants are always complaining of poor construction. He can cheat on almost anything and everything without remorse. His employees are bitter about the way he exploits them.  He has a very poor relationship with his clients and only as long as the relationship is self-serving. His wife and children are tired of his dominant and demanding behavior. All efforts at making him mend his ways are met with anger and hostility.

Ajay is a criminal mind. He is a person who takes a different direction to achieve his ambitions and that may be detrimental to the people whom he associates with. People have often tried to find out the reasons for such criminal minds. Some attribute it to heredity, some to environmental difficulties. However, not always. Ajay comes from a family of irreproachable reputation. Others believe poverty, adverse familial environment, physical deformity, childhood over permissiveness, over-pampering, indulgence, corporal punishment and physical abuse as contributing factors. However, all these factors by themselves are not the only ones. The failure is in not being able to arouse interest in other people. Due to this, he never learnt the respect for others and their feelings. He has taken to manipulation as an imitation of heroism. There is a certain element of a “kick” in committing a crime or manipulation and getting away with it. He considers himself important through the mere fact of existence, without making any effort to deserve the good opinion of others. He expects to be taken notice of without sustained effort. He is striving for a fictitious goal of leadership but in essence, it is a very cowardly way of avoiding the difficulties of striving hard. He is fooling himself and feeding his vanity and pride in outsmarting other people. The starting point is in committing acts, which have never been found out, and this makes him think that he can get away with it all the time; he has achieved his goal through his cleverness. It is very important to dispel this myth.
Whenever he is chided for his behavior, he takes it as a challenge. He feels that he is fighting everyone and the scolding is an even bigger kick. Another factor is the perception of his needs. He feels overwhelmed by his needs and in order to avoid the misery resorts to easier ways of fulfillment. Moreover, it is not the true hardship that drives him to manipulation. If that were to be true, the whole world would turn to such behavior as everyone faces problems some or the other time. It is his personal limit for tolerability that drives him to antisocial behavior. It is his style of facing problems. He considers friendships and relationships as conquests and acquisition; a means by which he can seek to possess others rather than a part of a lifelong relationship. He has a private logic; a private intelligence which can explain his behavior; it is sensible but not in a common sense.

Rameshbhai, 64 years old, a retired clerk from the State Bank of India is sitting…

LOST IN OWN WORLD

Sandeep is a 24 year-old student of commerce aspiring to be a chartered accountant. He…