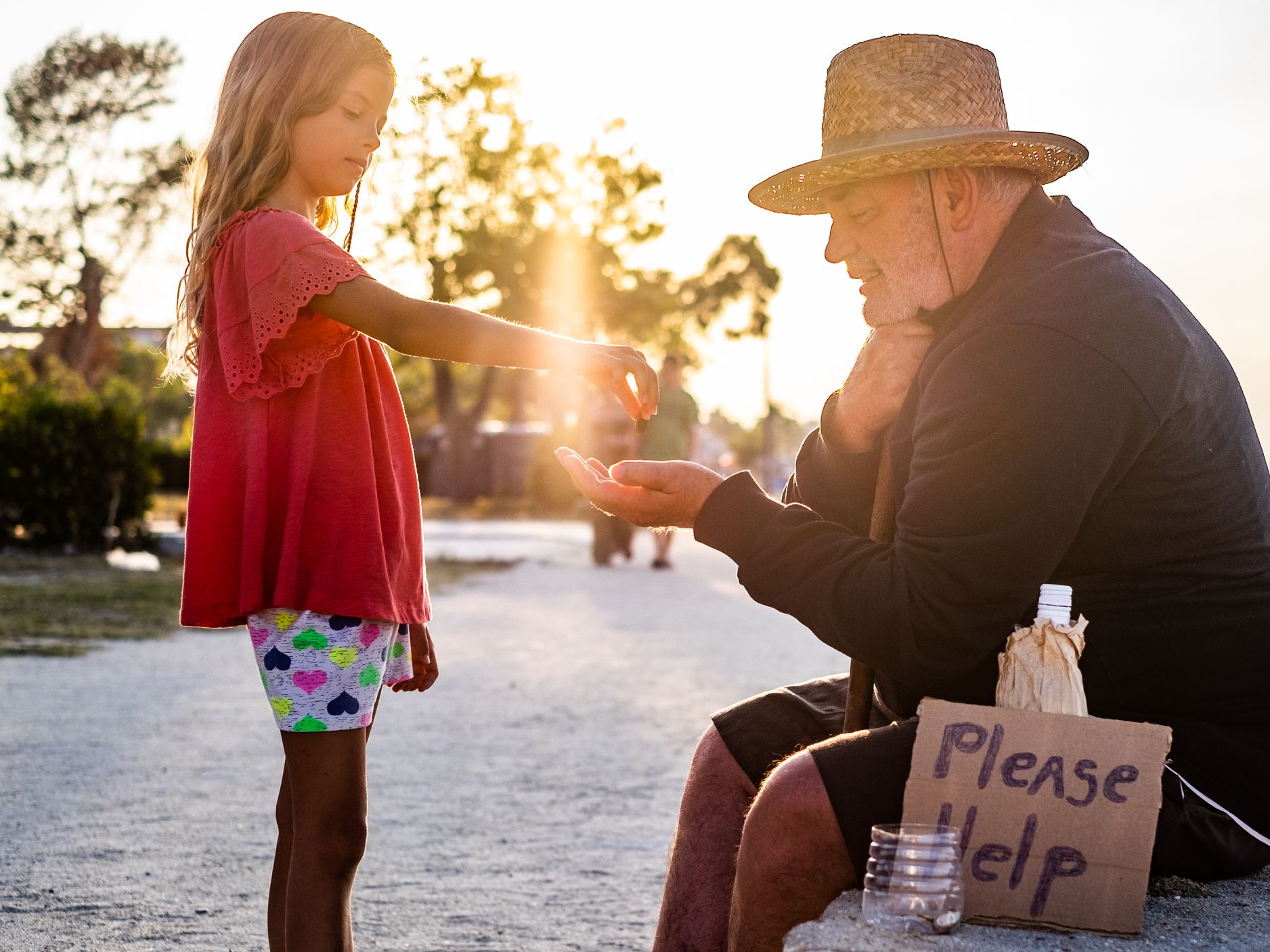 I am Raviraj Shah, a 40-year-old businessman. My work takes me to various parts of the world and I have observed a lot of difference in the moral values among the various people in various countries. I have a 14-year-old daughter Trishna, studying in the 9th standard. As she is growing up, I am very concerned about her moral values and ethics. Having looked at the various arguments in the different places around the moral issues, I do not know what to teach her. I am also concerned as to whether she will be able to understand the reasons I am giving for the expected behaviour or will she take them as restrictions on my part. Please help.

Practically, every day we have to make judgments about “right” and “wrong”. When we do, we are reasoning about moral issues. We pass through various steps in the development of moral reasoning. Therefore a child’s moral reasoning is quite different from the moral reasoning done by adolescents and by adults. For e.g. a woman is dying of infection and a bottle of the new developed medicine can save her. The chemist is asking a very high price for it. The husband of the patient does not have the money and the chemist refuses to let him pay for it later. Should the husband steal the bottle to save his wife? In this dilemma, as in others, there is no clear right or wrong answer. The interest is not in what each person should do, it is on the reasons that people give for their decisions. Moral reasoning passes through three different levels as people mature. At first, children reason at the preconventional level. They think in ways that fall short of the customary moral concerns of the society. Their reasoning is somewhat egocentric; it focuses on the personal consequences of the individual’s behaviour. For e.g., in the medicine dilemma, they may focus on avoiding punishment and say that the husband should not steal the medicine because he might get caught and put in jail. Later, children enter the conventional level. Their reasoning fits what many societies consider to be acceptable moral rules. For e.g., they may say that the husband should not steal because it is against the law. Still later, perhaps in adolescence, people may enter the postconventional level, in which they rely on abstract principles that go beyond commonplace views of ethics and morality. For e.g., they might say that the husband should not steal the medicine because if everyone took such actions, social order could break down (You cannot have everyone stealing because they get desperate). Everyone passes through the levels of moral reasoning in the same order, in part because each level is more logically advanced than its predecessor. Many people may fail to reach the postconventional level. As one passes through life and ages, we use less and less egocentric reasoning, and come to rely almost entirely on abstract moral principles. One should, however recognize that individuals using even very advanced moral reasoning may come to entirely different decisions about what course of action is right. It is partly for this reason that moral issues such as sexual ethics can be so involving and so troubling to adolescents and adults. They may frame their moral judgments about these issues in terms of broad, abstract, moral principles; but they also recognize that others who share these principles may reach very different conclusions about what is “right”. Because similar moral principles may lead to different judgments and behaviour in different people, the level of a person’s moral thinking may not tell us much about what actions that person will choose. The factor that will decide the behaviour depends on the concept of the conscience. If the conscience is well-developed, then no matter what the level of reasoning, preconventional, conventional or postconventional, the actions will have a filter through which there will be a guidance as well as a containment. For you, Raviraj, you will have to look at the level of reasoning that your daughter is and then try to advise her. You will also have to trust your own values because the development of conscience takes place from the environmental influences and chiefly from the behaviour of the parents and influential elders and peers. If that aspect has been reasonable good, you will have less to worry about your daughter. Moralitic issues here and there can always help you to know your daughter’s level of reasoning.

Paritosh Shukla is a 47 year-old manager of a reputed banking institution. He lives with…

My son Karan is 14 years old, studying in the 10th standard. Since the past 1…