I am Mihir Soni, a 27-year-old architect living in Vastrapur area. In my area, there are a lot of young couples and single people who work in the multinational companies here. I have noticed that in the past 1 year, since Ahmedabad has been hit by disaster situations like the earthquake and the communal riots, these people are amongst the worst sufferers. Their families are away and are extremely worried about them; they are alone and have nowhere to go to for support. Unfortunately, if they are affected in these disasters, they have very little help available to them. I want to know what would be the correct actions to take in order to help people in crisis situations. I want to help not only the people I have mentioned but also anyone who is in trouble and is affected in disaster situations. Please give a few tips on what to do for such situations.

It is very nice of you, Mihir to have such noble thoughts and feelings. You first need to understand the various reactions to crisis and disasters in order to be able to truly help someone.

Individuals exist in a state of emotional equilibrium in their everyday lives. They establish their own boundaries for experiencing happiness, sadness, anger, excitement and the like. Occasional stressors will stretch an individual’s sense of equilibrium, but even then, those stressors are usually predictable within the individual’s frame of reference, and he or she can mobilize adequate coping mechanisms to deal with stress. Disasters and crisis, by contrast throws people so far out of their range of equilibrium that it is difficult for them to restore a sense of balance in life.

The normal human response to trauma follows a general pattern. That pattern is characterized by both a physical response and an emotional or psychological response. The physical reaction usually begins with a sense of shock, disorientation and numbness. This is followed by a physical arousal where the heart starts beating faster, breathing becomes rapid, there is perspiration and senses become heightened. This is followed by exhaustion. The body cannot simply sustain the state of extreme arousal for a long period. If the individual fails to sleep or rest, he may simply collapse with exhaustion. The emotional reaction is one of disbelief and denial with the mind trying to frame an unthreatening interpretation of the evidence it perceives. There is a sense of suspension of reality. Not only does the mind refuse to believe what the body is experiencing, many individuals feel as though time stops or the world is in slow motion around them. This emotional chaos often puts people in a helpless state of dependency on others or outside forces – a situation not very common. This coupled with the intensity of feelings, is overwhelming and the survivors may need supporters to take care of things.

If the pre-event equilibrium has been stressful, the potential of an additional stressful event can precipitate a severe crisis. In cases where there is a warning, it can be helpful to the survivor if he has heeded the warning. In case of sudden events like the earthquake or the train burning, anger may be a dominant emotion with a feeling of injustice and unfairness. The next important aspect is the rescue process. Failed rescue attempts may contribute to frustration and despair. There is always a major difference in the reactions of a rescuer who failed in a rescue attempt and a rescuer who was successful. If one member of the family survives and fails in a rescue attempt, it can be traumatic for him or her. Additional resources and services may be provided to help survivors begin to reconstruct their lives. Although it is very common for such assistance to be available in the first hours or days after a traumatic event, it is also general practice for such help to be withdrawn thereafter. 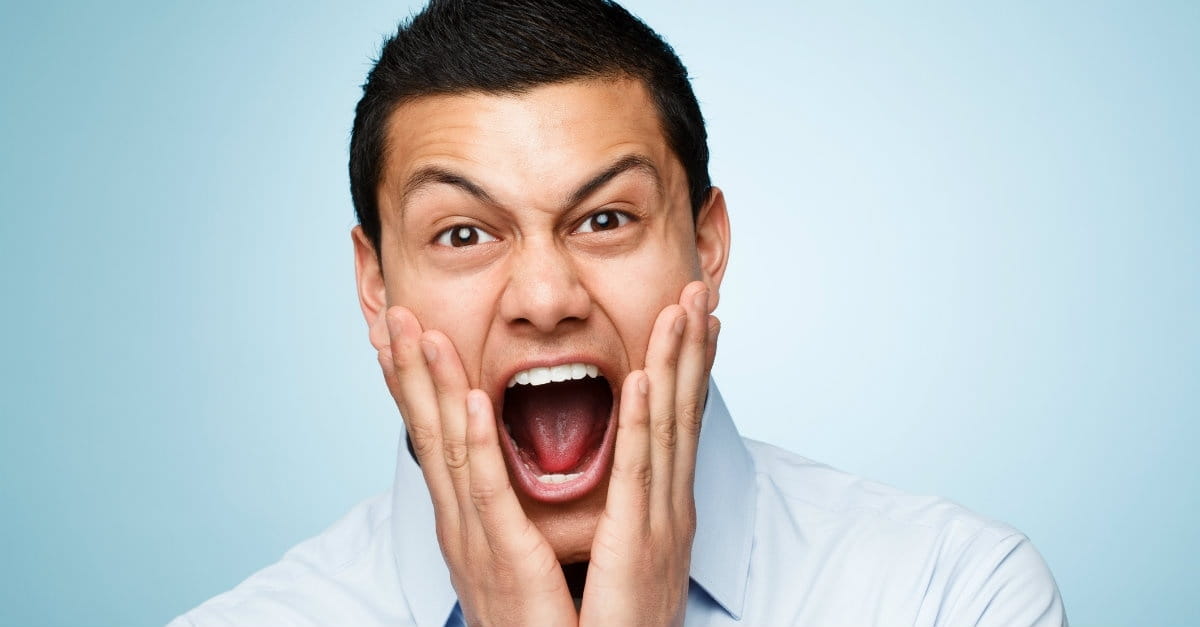 This may contribute to feelings of disillusionment and outrage. The other factor is the spatial dimension of the tragedy. The closer an individual is to the center of the tragedy, the higher the risk for a crisis reaction and long-term stress reaction. Convergence of people also affects the reactions. If there is a convergence of rescuers, positive effects occur. If there is a negative convergence of voyeurs, vandals and looters, this contributes to the chaos and damage. It may add to feelings of anger, frustration and loss of faith or trust in humanity. 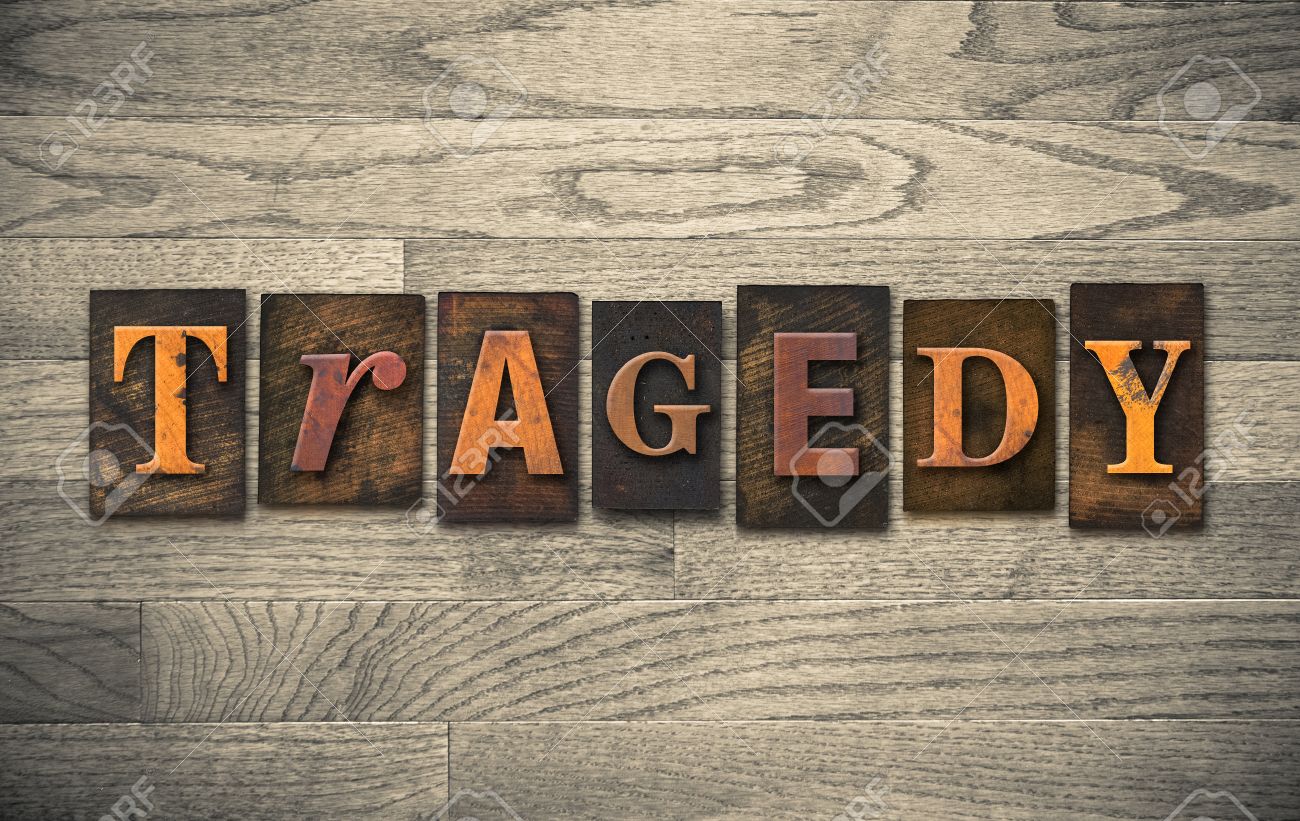 The next point is about the type of tragedy. A natural disaster like the earthquake or floods may cause anger at God but may also be more easily accepted because of lack of human control over the outcome. An event seen as man-made may raise concerns about human fallibility, blame and standards of prevention or regulation. The duration of the time that was spent by the victim at the site of trauma also determines the reactions. If the victim has been trapped for a longer period, there are more chances of a stress reaction. A continuing response of the society to the crisis for a long time can prevent the person from coming out of the reaction. If the survivors feel that he able to handle the aftermath and the events that accompany, coping becomes easier. There are a few guidelines for intervention, which you can do as a rescuer if you have understood the impact of the disasters. We shall look into details of these interventions next week. (To be continued).

I am Shalini Kaur, a 27-year-old housewife. Since the last 6 months, I am unable…

I am Saurin Pandya, a 31-year-old assistant administrative manager in a pharmaceutical company. I am…

I am Sushi Parikh, a 23 year old MBA student. Every night when I am…