I am Rashid Mirza, a 24-year-old electronics engineer. I live in Canada and have come to India to get a bride for myself. My family wants me to marry my first cousin who is 22 years old. I have read a lot about genetic disorders in inter-familial marriages. My brother who has also married a cousin is having a lot of problems in conceiving a child, another cousin has two children who have mental retardation. My cousin is a perfect match and I know her from quite some time, however, this issue about my offspring being born with genetic abnormality troubles me. I would like an idea on this issue so that it can help me decide my marital future. 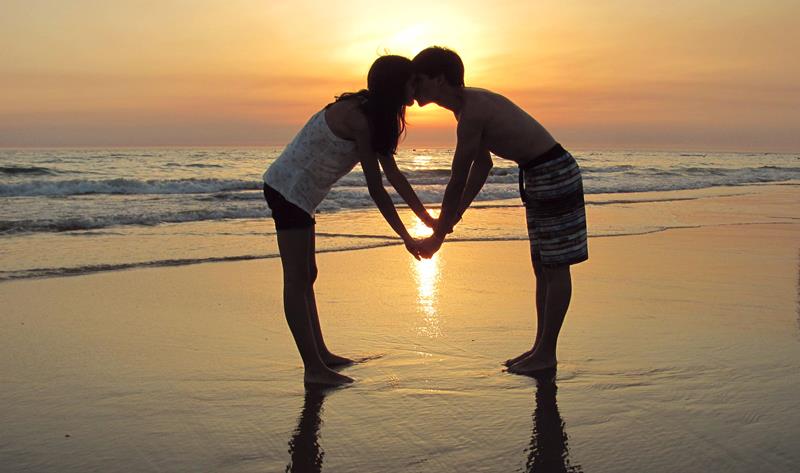 Today, we are at a beautifully balanced point in the scientific concept. We are no longer so naïve as to embrace complete genetic determinism, nor do we embrace its opposite. Genes do have an incredible influence, but they are also designed to be responsive to life itself. A single gene does not rule your life. While there is room for flexibility, there is also room for lethal error. We will never be able to understand ourselves if we insist on pretending that we are born as blank pages, that genetics provides no information as to whom we will be. We have to look inside ourselves.

Love itself can be broken down to hormonal signals and molecular structure. Biologists are still trying to figure out why life demands two sexes. The answer is that lethal genetic mutations or other vulnerabilities occur in an inbred system. It does not offer the survival advantages of genetic variability. If one genetic combination is vulnerable to environmental attacks, perhaps another is less so. If two people from different genetic backgrounds mix their genes, there was a better chance of replacing vulnerable ones, finding stronger ones, developing better defenses. There is a forever changing environmental pressure like newer viruses and mutated bacteria every year and this puts in new demands to be equally shifty in the defenses. 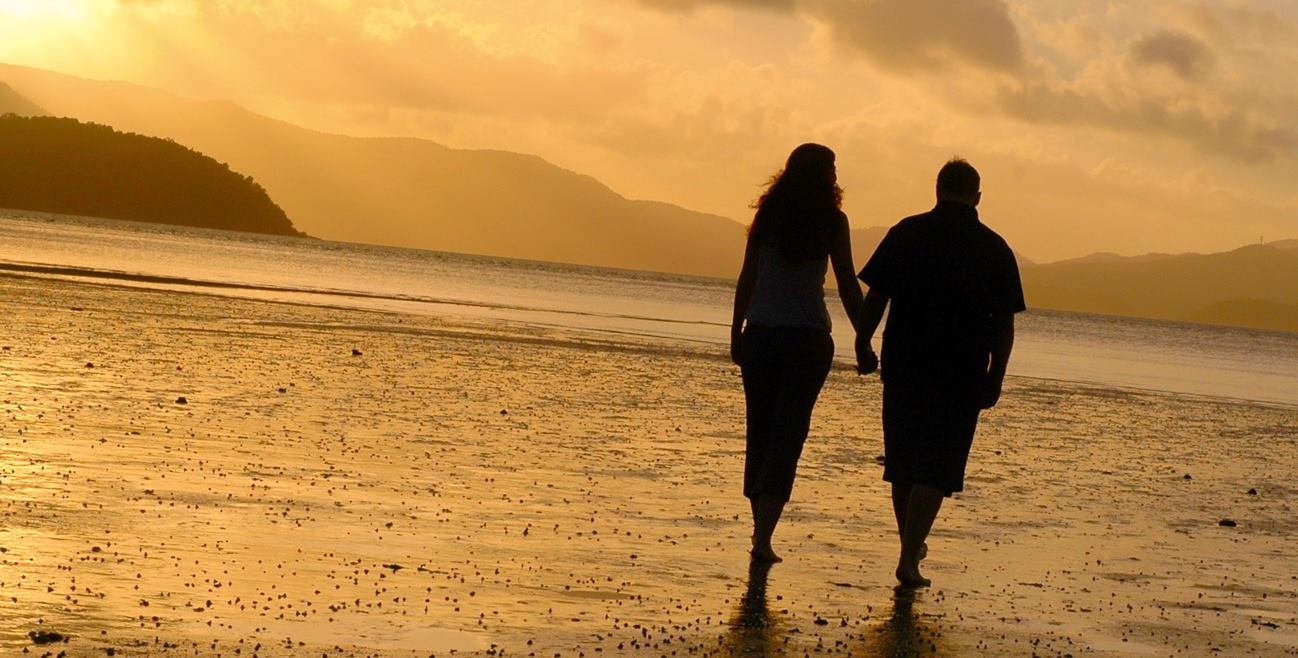 Mating in different genetic pools offers a quick and constant way to reshuffle the genetic deck. It is your offspring who really benefit from this, developing a tougher resistance when necessary. The biological objective of different genetic pool is then, genetic flexibility. It is mandatory; if the environment changes, life must adapt to it or be killed by it. The more different the better. The less alike a couple’s genes are, the more variability, the greater the ability to respond to genetic injury, and the less likely that defective genes will be inherited. Too much genetic duplication, which you risk can be tragic, as shown in the example in your family.

The immune system in our body guards against conception of genetic material that is too close genetically. Therefore, there is a strong suggestion of a biological barrier to like-like mating. Most of us feel no sexual pull toward a brother or a sister. And even if we do feel such a pull, we are restricted by social morals. The aristocratic families where incest was nurtured to keep the aristocracy pure have all vanished. Genes start our lives; they give us a beginning. But, neither they, nor we, are totally predetermined.

You can get a genetic match of the cousin with whom you are considering marriage. A genetic counselor would be able to give you probability statistics about any possible genetic abnormality that could occur in your offspring. Having done that, you may be able to decide. However, the risk would remain of passing on non-dominant genetic traits. Your offspring, if a son, would be at a higher risk of contracting a disorder than a daughter; this is so because of the nature of the genetic combination.

So, even if you decide to go ahead with this marriage, you may need to get a genetic test done for the foetus, especially if it is a male. This would help you to abort a pregnancy if there is a positive genetic match for a known disorder. Today, it is the age of science. You should be cautious and allow honest research and its results to prevent any disasters. With the potential of science, you can avoid pain in your life. To pretend that genetic facts do not exist will not protect you- it may harm you.

I am Siddharth Patel, a 40 year old manager in the State Bank. I find…

I am Shekhar Agrawal, a 30 year old cardiac surgeon. I have recently finished my…