Last week we were looking at the methods of influencing a person’s attitude. Attitudes guide a person’s behaviour. The strongest of attitudes are those in which the person has a direct experience of the object towards he or she has developed an attitude. If a person is primed towards any thing with direct experience, it may usually result in a favourable attitude towards that object. For e.g. a person who does not drive a car is likely to have a less favourable attitude towards  the new car being introduced in the market than a person who is driving a car and is more likely to be influenced by the variety of cars available for him to make a choice.

The second factor that will determine attitude is the relevance of issue towards which an attitude is being formed. The attitude is much favourable for those issues in which the impending action is going to affect a person more. For e.g. the attitude towards war may be different for people living in the cities than for a villager living on the border. The people in the city can afford to have attitudes that have little or no bearing with action while the villager needs to and will have an attitude that takes into account his safety and security as the possibility of being affected by the war is much more for him. Sometimes acting out the attitude in a behaviour can also determine the attitude position taken.

If a person is asked to play a new attitude role, it can introduce a dissonance in his belief systems and can result in an attitude change. For e.g. if a person has a very aggressive stance towards beggars, then having him play a role of a supporter of a beggar in a play can introduce a cognitive dissonance in his mind about his attitude towards beggars and this may result in the possibility of a change further down the road. He may come to adopt the new role-played position. He may become more sympathetic to the new position, generate new ideas or beliefs in support of the new position and forget the previous position.

Sometimes, an observation of his own behaviour may help him deduce the change in his behaviour and subsequently change attitude. The factor that determines the attitude change is the reward that is given to engage the person in the counterattitudinal role. The less people are offered as an inducement to agree to counterattitudinal roleplayng, the more they will change their attitudes. If a large attitude is given, it justifies the discrepant behaviour and requires no more thought. The famous movie stars and sport stars who appear in commercials are paid a large amount of money and this does not necessitate to change their attitudes about the favourable things they are saying about the product. The most important factor in attitude change is how a person relates the information given to the existing information in his mind. When people receive a message, they do not merely process information passively in their minds, they actively react to it by forming an attitude. 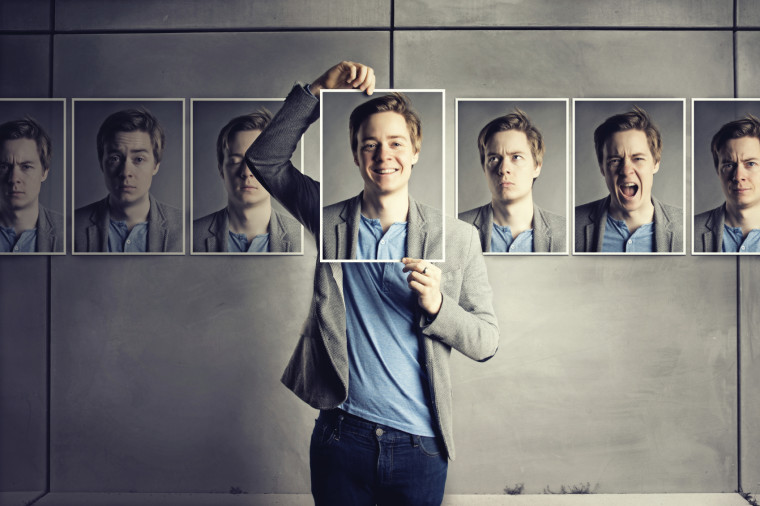 Each individual also tries to establish a harmony in their various attitudes. There is need for consonance among the various elements in the thought process. If there is a dissonance or imbalance, it is distressful for the person. So he will be motivated to form an attitude that will be consonant with his thoughts in order to restore the balance. For e.g. a person who protests against smoking as a health hazard is likely to support preservation of trees as a mechanism for reducing pollution as the two attitudes are consonant and is unlikely to have a favourable attitude against prohibition and making alcohol freely available as it is a health hazard. There are two major factors for a person to reduce dissonance. The first is to change one of the thought elements and the second is to add a new thought element. For e.g. in the above example the person can either change his opinion about smoking being a health hazard or switch to supporting only one peg of alcohol limit as a health measure. It is also important to know that the person will experience dissonance only if some unstated assumption about that person’s self-concept is met. For e.g. in an election, if you campaign against a candidate you privately favour, you will experience dissonance only if you see yourself as being truthful.

I am Nandini Singh, a 26 year-old journalist. My husband Vikram, an chartered accountant has…

I am Sushi Parikh, a 23 year old MBA student. Every night when I am…